Talks Between Apple And Battery Makers Are Underway Says Report

For months, rumors have swirled that Apple is hard at work to develop an electric vehicle using its own battery and autonomous technologies. Early on, it was unclear if Apple was looking to enter the automotive market with its own branded vehicle or simply sell technology to other manufacturers. A new report has surfaced the claims Apple is currently in talks with two Chinese battery manufacturers to build batteries for its electric vehicle efforts.

Neither Apple nor the two Chinese battery firms have confirmed any talks are underway. According to the report, Apple is talking with CATL, a battery company that builds batteries for Tesla, among others, and BYD. According to sources who claim to be familiar with negotiations, one major caveat is where Apple wants the batteries to be built. 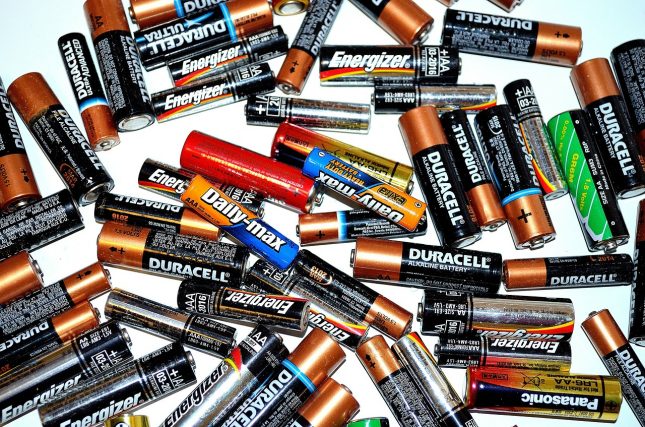 Apple wants the batteries to be built in the United States. The report claims that CATL is reluctant to build a manufacturing facility in the US due to political tensions between Washington and Beijing.

The sources also claim Apple wants to use lithium iron phosphate batteries. That type of battery replaces the nickel and cobalt used in a traditional lithium-ion battery with iron, which is cheaper. It’s unclear if either manufacturer would build batteries using Apple’s own technology and designs.