A new rumor is going around that fans of the System Shock franchise won’t be happy to hear. According to this rumor, the entire System Shock 3 development team has been let go by OtherSide Entertainment. The rumor claims that the writer and director, lead programmer, design director, and more have all confirmed they no longer work for OtherSide over the last five months.

The new rumor confirms that the entire team is now no longer employed by the developer. The rumor comes in the wake of last year’s announcement that then-publisher Starbreeze was having financial troubles and sold the publishing rights to the game back to the developer. 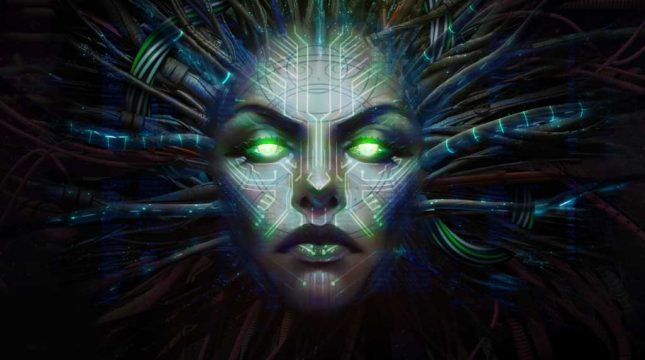 Also, in 2019, creative director Warren Spector said that there were talks with “a lot” of interested publishers, but it appears nothing worked out. At the time, Spector claimed that the developer had enough capital to fund itself for “quite a while” and didn’t rule out the game might be self-published reports VGC.

That now seems unlikely since the entire development team has been let go. With the development team no longer employed, the assumption would be that the game is on hiatus for an unknown time. Footage of the game was shown at GDC last March.