A download version will come to the US first with a physical edition coming later. Along with the announcement that Moon is coming to the United States, also comes a new trailer for the game, which can be seen below. 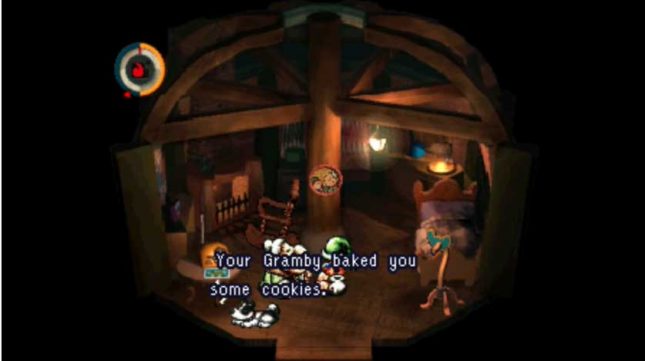 The initial launch for Moon was in 1997 via the first generation PlayStation. When new, the game was available in Japan only. The game was highly desired in markets outside of Japan in its heyday and is only coming now decades later reports Comicbook.

The game synopsis reads, “As Moon World’s hero loots and levels up by cutting down monsters for experience point — you know, as heroes do — the boy releases their souls and collects their ‘Love.’ Moon is not a game where you fight to level up — your own progress comes by gathering lost ‘Love’! As you explore the world, you’ll meet a crazy cast of weird and wonderful NPCs. Observe their strange habits and daily routines by visiting them at different times and days of the week, and learn their secrets to uncover even more lost ‘Love’!”