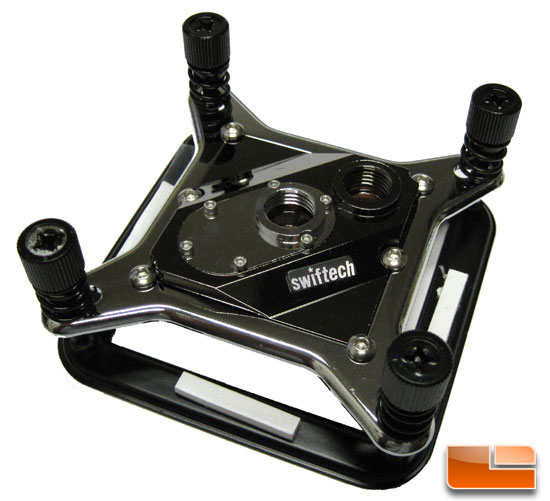 Swiftech as a company began in 1994 maintaining high end UNIX imaging systems. Around 1997 they made the move to cooling for personal computers. Since then Swiftech has been turning out products for the overclocking community at affordable prices. Water cooling a PC in its early years was almost a dark art of fish tank pumps, heater cores from cars, and homemade CPU blocks. Thanks to companies like Swiftech it’s now as easy as a couple of clicks and you can have a complete water cooling system drop shipped to your front door.

Water is becoming more and more common and not as much of a mystery due to self contained kits like the Corsair H50, but for the user pushing their system for all it’s worth there are still folks like Swiftech with their line of waterblocks for chipsets, GPU’s, and CPU’s; as well as their line of Quiet Power radiators and pumps to help users keep their systems cool.

The part we are focusing on today is Swiftech’s new flagship CPU waterblock, the Apogee XT. This time around Swiftech made a single top plate for a universal fit for Intel sockets. So the stock Apogee XT will mount up to LGA 775/1156/1366 sockets without the need of changing out the top plate. What does have to change is the backing plate. The Apogee XT includes the LGA1156 and LGA1366 backing plates, but you can get a LGA775 for free by requesting it from Swiftech. There are currently no mounting plates for the AMD camp yet. Swiftech says on the site that the plates are being made and should be available in the coming weeks.

Swiftech says that the new Apogee XT has an average 3 degree improvement over its predecessor, the Apogee GTZ i7. This has me very excited as a 3 degree jump in performance would be worth the $79.95 MSRP. It is only $20 more than the GTZ i7 and it includes the all the mounts that would be needed to move from LGA775 to 1156 to 1366. In the past each one of those steps would have cost an extra $10. That was a nice change on Swiftech’s end. 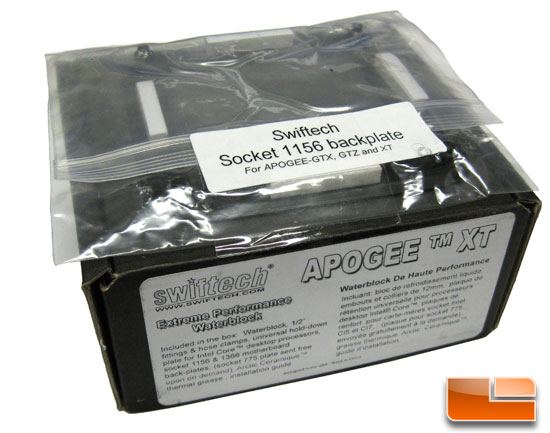 We received a retail Apogee XT from our friends at CrazyPC.com for us to give the once over. The Apogee XT comes packed in a cardboard box. The LGA1156 backing plate was taped to the outside of the box. 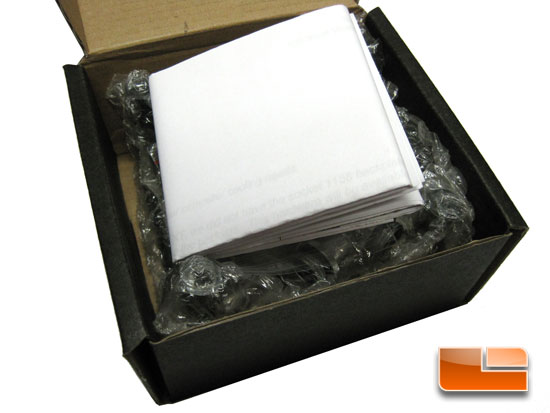 Inside we can see the Apogee XT wrapped in bubble wrap and the instructions. There was also a note from Swiftech that said the LGA1156 brackets didn’t ship with the initial release. This explains why it was taped to the outside of the box. 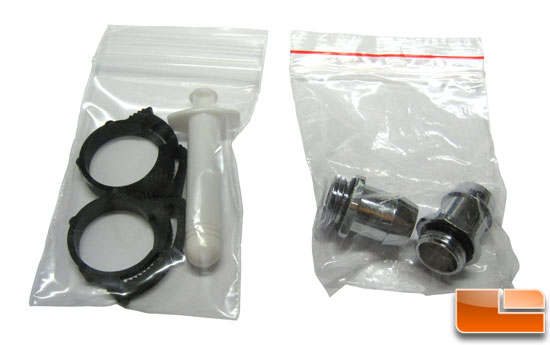 Along with the Apogee XT you get 1/2” hose barbs, hose clamps, and a tube of Arctic Ceramique thermal paste.