Microsoft has been shipping some of its Surface devices with Windows 10 in S Mode. The problem for many with S Mode is that the device can only run apps from the Windows Store, meaning many software programs users need won’t work. Luckily Microsoft makes it free to move to the full Windows 10 operating system where any software goes.

All users have to do is download an app from the Windows Store and run it to go to the full Windows 10 Home operating system. Surface Laptop users are reporting a problem where their machines are unable to get out of S Mode. Microsoft has confirmed the issue. 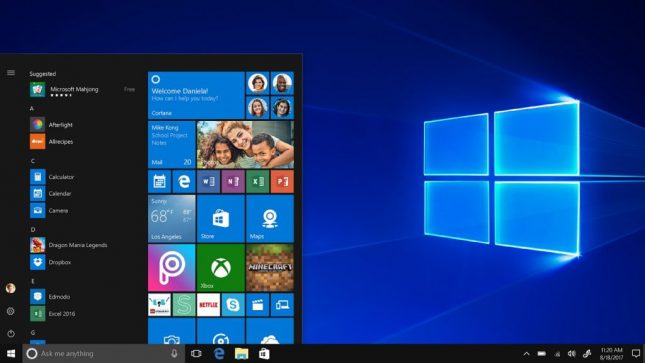 The problem the users are having is when they go to the Microsoft Store page for the “switch out of S Mode” app; they are seeing a generic error message that blocks from installing the full version of Windows 10. A Message seen says, “Try again later” with a message underneath that says something happened on our end.

Users saying that the “Get” button isn’t working for any apps, but there is a workaround for apps that have the “add to cart” button. The catch is that the switch out of S Mode button doesn’t offer “add to cart.” Some users are reporting that the fix has been applied, but others are still having issues reports WindowsLatest.