Microsoft has rightly stayed away from folding devices with a single screen. Samsung’s Galaxy Fold has not fared well as the first folding screen smartphone on the market. Microsoft unveiled the Surface Duo at its hardware event this month; it has a dual-screen form factor.

The two separate screens fold back and, when opened, give you more screen space. Reports indicate that users have the option of running an app on each screen separately or expanding one app across both screens. 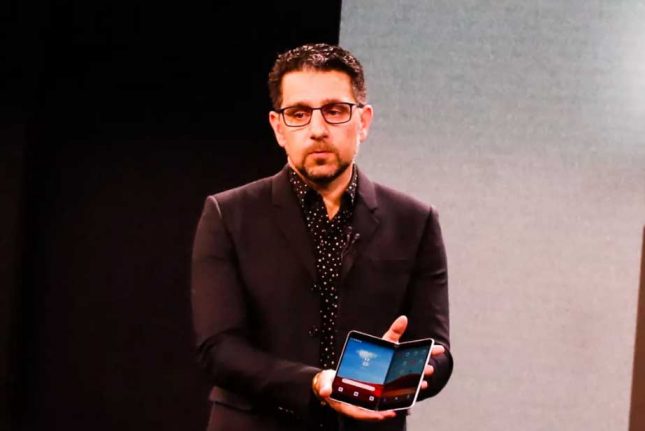 The gap between the screens will make expanding an app across them less desirable. Each of the screens is 5.6-inches wide reports CNET. The device is an Android smartphone, and it’s going to be a while before it launches.

Microsoft announced the device now, but it won’t land until the holiday season of 2020. The hardware will undoubtedly change between now and then, which is likely why no hardware details have been offered.