Overwatch has become the latest game to support the Nvidia low-latency Reflex technology for PC gamers. Support for Reflex went live today on regular Overwatch servers, along with the latest seasonal event for the game. For those unfamiliar with Nvidia’s Reflex technology, it’s meant to reduce system latency.

Reducing latency is about minimizing the lag between mouse input and seeing a corresponding action on the screen. The tech reduces the number of frames that the GPU inside the gaming PC has to align in certain circumstances. That reduction eases the strain on the CPU. 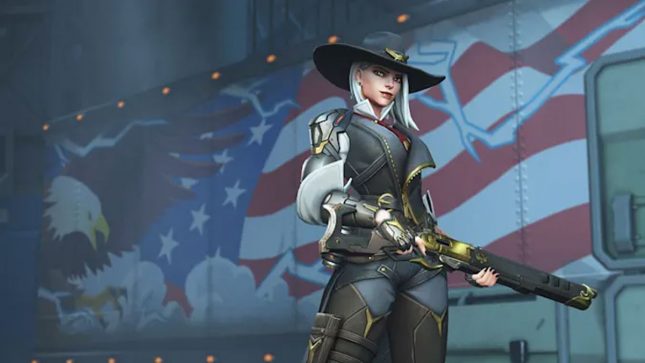 Nvidia says that the tech could reduce input lag by up to 50 percent. Improvements are better on machines with less powerful Nvidia GPUs than machines with powerful cards like the company’s most recent offerings.

Decreasing system latency could offer massive improvements for Overwatch players, thanks to the game’s fast action. Reflex can be activated in the Overwatch video settings page after installing the game’s latest patch and the latest driver for supported GPUs.