Strong Demand for Huaweis P9 and P9 Plus Smartphones 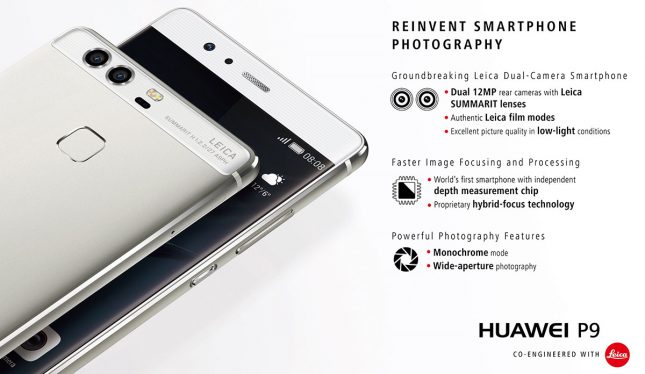 Shenzhen, China (June 14, 2016) Huawei Consumer Business Group today announced its newest flagship smartphones, the P9 and P9 Plus, have achieved unprecedented global sales since they were launched in London on April 6. Global shipments of the P9 and P9 Plus exceeded 2.6 million within six weeks of their release, with tremendous sales occurring in China, France, Finland and Britain. Instantly becoming a popular product, sales of the P9 are 130 percent higher than P8 sales in global markets. These outstanding results have increased Huaweis global market share to 8.5 percent^ and cemented the companys top-three position in the smartphone industry.

Huawei is focused on creating premium devices that exhibit our dedication to flawless design and technological innovation, said Richard Yu, CEO, Huawei Consumer Business Group. These high end devices are attracting more fans than ever before, who want to use the latest and most innovative smartphone technology. When consumers around the world are lining up to be the first to buy Huaweis flagship smartphones, as they have for the P9 and P9 Plus, its clear the appeal of our devices is universal.

Huaweis products and services are available in more than 170 countries, and are used by a third of the worlds population, ranking third in the world in mobile phone shipments in 2015. Sixteen R&D centers have been set up in the United States, Germany, Sweden, Russia, India, and China. Huawei Consumer BG is one of Huaweis three business units and covers smartphones, PC and tablets, Wearables and cloud services, etc. Huaweis global network is built on 20 years of expertise in the telecom industry and is dedicated to delivering the latest technological advances to consumers around the world.