SpaceX has hit a milestone with a recent Falcon 9 launch that pushed Starlink satellites into a polar orbit. The launch happened on September 13, 2021. It marks the next phase of deployment for SpaceX and its ambitious plans for a global broadband satellite network.

The launch happened from Space Launch Complex 4E at Vandenberg Space Force Base in California at 11:55 pm EST. Aboard the rocket was a payload consisting of 51 new Starlink satellites. The booster used for the flight was on its tenth flight. 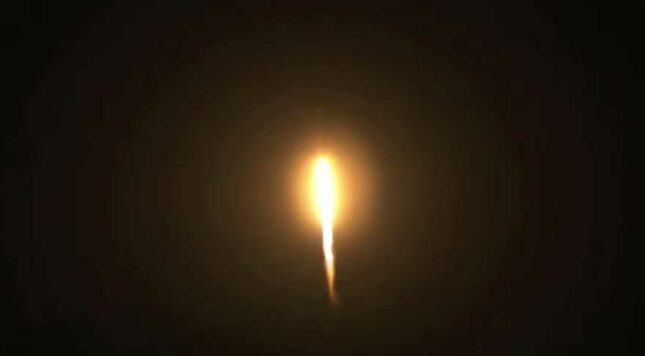 The launch also ends the long dry spell for SpaceX, which the company blamed on preparing a new series of satellites that feature laser inter-satellite links. That new tech will minimize the ground stations required to provide service in the polar regions and over the ocean.

SpaceX is set for a busy week with another launch happening that will put the first all civilian crew into orbit. The launch window for the mission opens on September 15 at 8:02 pm EST.