Starliner Heads Back To The Launchpad

Boeing is sending its Starliner spacecraft to the launch pad in Florida. The spacecraft rolled back to the launchpad today with plans for a test flight to happen this week. Starliner is attached to an Atlas V rocket built by United Launch Alliance.

The test launch is set to happen at Space Launch Complex 41 in Cape Canaveral. Currently, the launch is set for May 19 at 6:54 PM. The mission is an uncrewed Orbital Flight Test 2 mission intended to demonstrate that Starliner is ready to carry astronauts to and from the ISS. 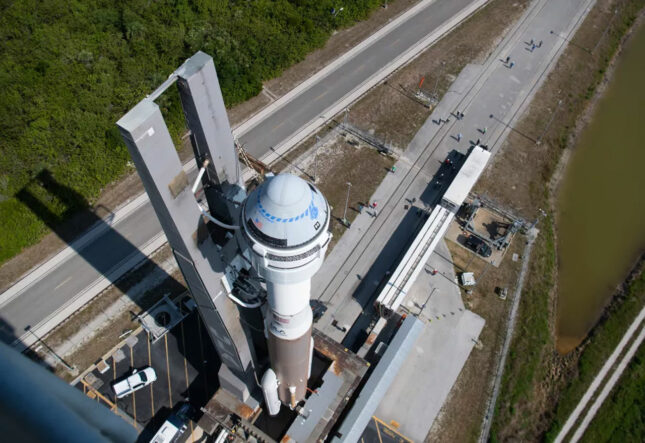 Boeing has had high-profile failures of its Starliner in the past. In December 2019, Orbital Flight Test 1 failed when the Starliner had a software issue that prevented it from reaching the proper orbit. While that mission made it into orbit, it failed to rendezvous with the ISS.

If the mission goes to plan, Starliner will arrive at the ISS late Friday evening for a five-day stay attached to the ISS. Starliner will then return to earth, landing in New Mexico using parachutes, airbags, and retro rockets.