Square Enix has announced that it would be bringing one of its critically acclaimed games, Dragon Quest XI, to the Xbox. The announcement was made during yesterday’s Xbox Showcase event. The game will land for the Xbox One, Windows 10, and on Xbox Game Pass on December 4. Square Enix also confirmed that the game would be playable on Xbox Series X.

The game is the latest entry in the franchise and has players playing as the Luminary, the reincarnation of a legendary hero meant to save the kingdom from the forces of darkness. The Xbox version of the game will be based on the Dragon Quest XI S: Definitive Edition version from the Nintendo Switch. 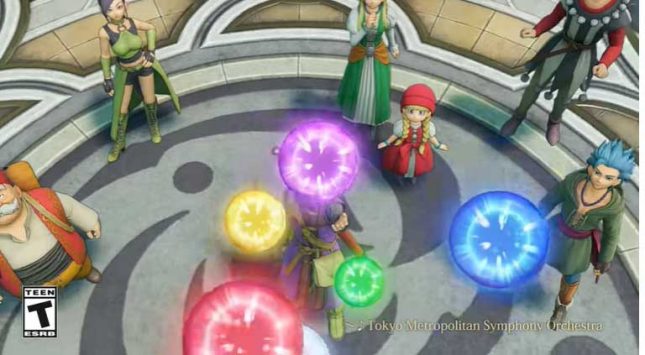 This announcement does mark the first time that the Dragon Quest series will land for the Xbox. Dragon Quest XI S: Definitive Edition will also come to the PS4 and will land on Steam. The base version of the game has been available on both platforms before.