Square Enix president Yosuke Matsuda said, “The HD Games sub-segment posted an operating loss as initial sales of Marvel’s Avengers were lower than we had expected and unable to completely offset the amortization of the game’s development costs.” 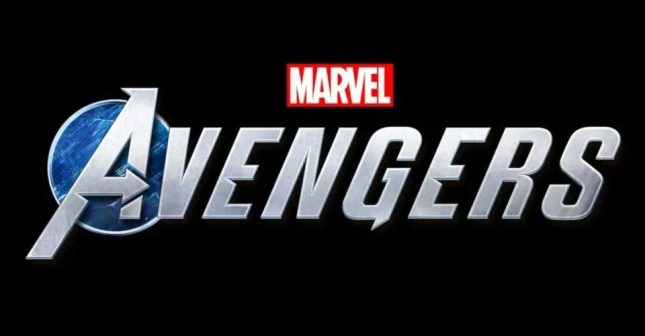 What he is saying there is that the game hasn’t even recuperated its production costs so far. Matsuda hopes that things will turn around for the game with the company looking to revive sales with new content. New content will be released in the second half of the company’s current fiscal year, which ends on March 31, 2021.

Fans have been previously disappointed by the game after it was delayed from its original launch date. It appears that despite the delay, the developers are still unable to turn out a videogame that was appealing to fans of the Marvel universe.