Spotify is one of the biggest music streaming services out there. When it rolled out the family plan, people in one of those plans were happy to get the new account type rather than having to pay individually for each family member. Spotify has now announced some changes coming to the Premium Family plan.

The new update will allow parents to control what sort of music their family members can listen to. This means if parents don’t want kids able to listen to music with explicit lyrics, they can block that. The new option will be offered in the Family Hub reports Thurrott. 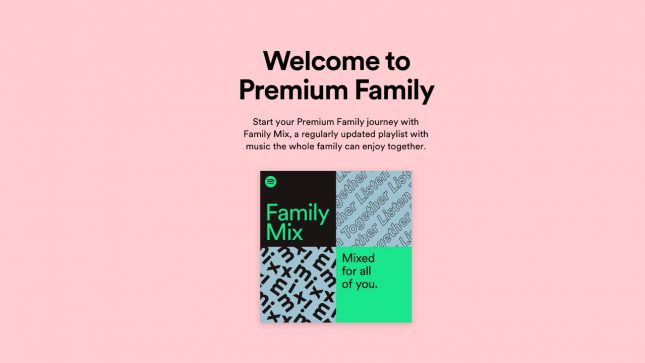 The Family Hub is where the account administrator can control all the settings. Spotify also has new playlists feature for families called Family Mix. This is a playlist that is updated regularly to include songs based on what the family likes.