SpaceX is gearing up for its next major mission, which is the Crew-3 mission will be conducted with NASA. Astronauts will utilize a new SpaceX Crew Dragon capsule for the mission. Crew-3, as its name suggests, is the third operational launch and second crew rotation mission for SpaceX.

The mission is currently set to launch as early as 2:21 AM EDT on Sunday, October 31. However, that launch date is a day later than initially planned. Once at the space station, the new Crew Dragon will join another that’s already docked at the ISS. 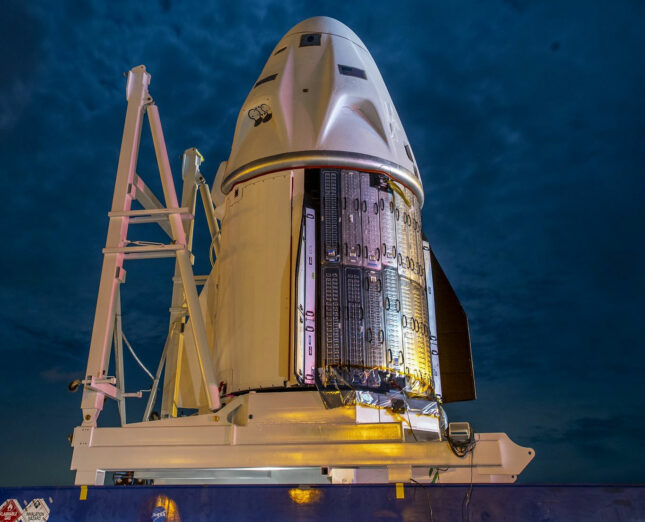 The arrival of new Crew-3 astronauts will also mean that four other astronauts will return to earth after spending over a year in orbit. Before the spacecraft headed to the launchpad, it had to have all of its work finalized and fueled up.

The spacecraft was placed on the launchpad on October 24. After arriving there, it was stood vertically, ready for launch. It’s an interesting-looking rocket with the upper section being brand-new, and the lower section of the Falcon 9 rocket, having been previously flown, is covered in black stain.