SpaceX is preparing to send its first civilian crew into space aboard the Crew Dragon for its Inspiration4 mission. The mission having a fully civilian crew isn’t the only remarkable fact about Inspiration4. Another very cool feature is that since the mission won’t dock with the ISS, the docking hardware has been removed from the capsule’s nose.

In place of the docking system is a transparent cupola window. SpaceX and the crew have shown off the cupola in a series of photos shared via Twitter recently. The cupola is much larger than you might realize. 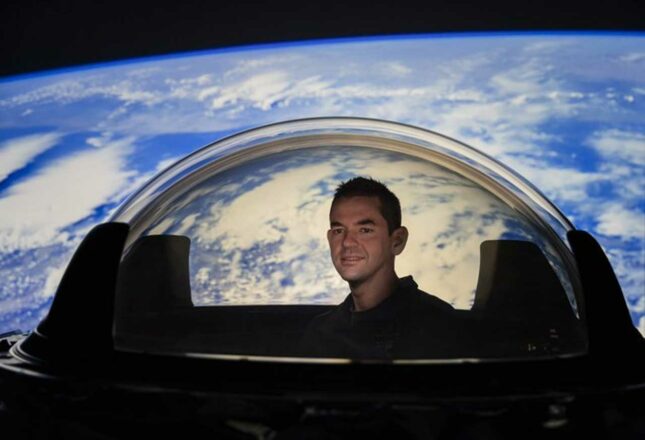 The astronauts aboard the capsule will have an incredible view. Since the crew will be in orbit for a while, the capsule is also fitted with a toilet.

A look at Dragons Cupola, which will provide our Inspiration4 astronauts with incredible views of Earth from orbit!

The crew visited the flight-hardware Cupola in California before it was shipped to Florida for integration with Dragon Resilience. pic.twitter.com/9ivMZrS1ip

Nothing but a curtain separates the astronauts doing their business from the rest of the crew. While that might be embarrassing, the toilet users will undoubtedly have the best view in the universe. The toilet is in the ship’s nose, and they get to look out while they handle business.