Yesterday, SpaceX successfully launched a Falcon 9 rocket, marking the first launch for 2022. The mission put more Starlink satellites in orbit. This year will be busy for SpaceX and Kennedy Space Center.

SpaceX is approved to put thousands and thousands of Starlink satellites in orbit in an attempt to cover the entire planet with Internet connectivity. What’s different about Thursday’s launch from most others is that it was a polar launch. 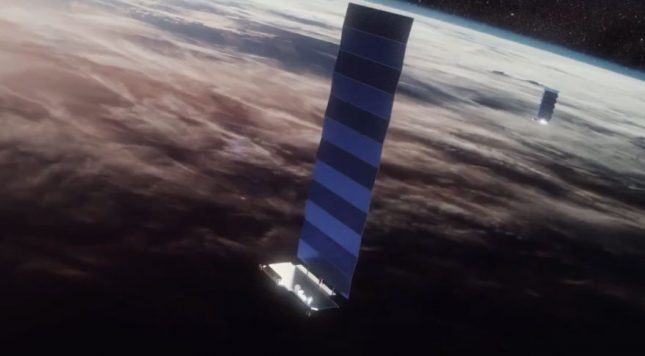 Since it was a polar launch, more people in southern Florida could view the launch as it happened. SpaceX has been lobbying for permission to put some of its satellites into a different orbit.

SpaceX wants different orbits to allow its satellites to provide coverage for Internet connectivity in many parts of the world, including Alaska. SpaceX currently has its Starlink Internet service in beta.