On February 21, SpaceX put 46 new Starlink satellites into orbit. The launch came after a solar storm caused the company to lose its previous crop satellites. The new satellites were placed into orbit using a Falcon 9 from Cape Canaveral in Florida at 9:44 AM Eastern on February 21.

The launch was delayed by a day because of bad weather. All 46 Starlink satellites were deployed a little more than an hour after liftoff. The Falcon 9 first stage used for the launch landed successfully, marking the completion of its 11th flight. 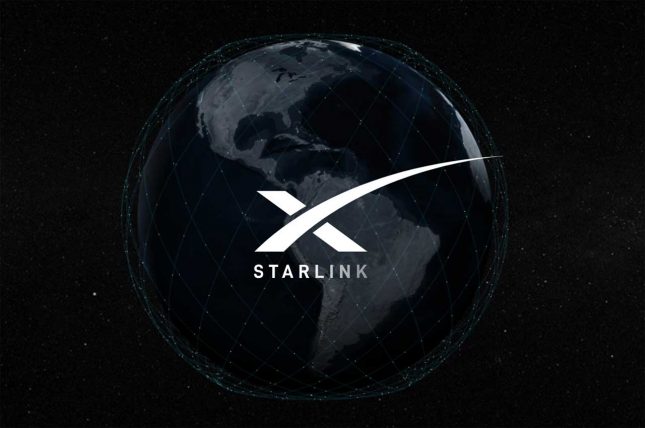 The successful launch marks the seventh mission SpaceX is launched this year, and it’s on pace to launch about 50 missions during 2022. One difference between this mission and others is that the flight conducted two burns placing satellites into an almost circular orbit 330 kilometers above the surface of the Earth.