SpaceX has found itself the winner of another high-end contract worth tens of millions of dollars to put satellites into orbit. The contract is with NASA and is worth $152 million.

Under the contract, SpaceX will place weather satellites into orbit. Previously, ULA had bid on the contract but later withdrew its bid. The satellites will be part of the Geostationary Operational Environmental Satellite-U or GOES-U mission. 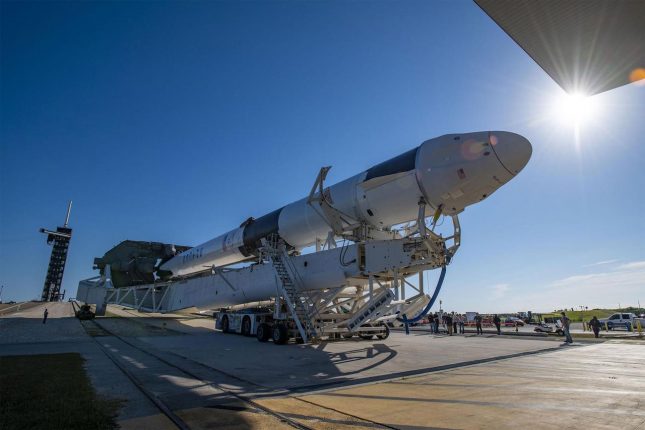 NASA says the mission will provide real-time mapping of lightning activity and help NASA and scientists worldwide to better predict and monitor solar activity. Predicting solar activity is vital because flares and other solar weather can disrupt communications and other essential processes on Earth.

The satellite cluster will also provide advanced imagery and atmospheric measurements of weather, oceans, and the environment. ULA withdrew the bid it had made after running out of launch vehicles to put the satellites into orbit. ULA says that all of its remaining 29 rockets were sold to customers. SpaceX is scheduled to launch the satellite in April 2024.