SpaceX Is Gearing Up To Launch More Starlink Satellites

SpaceX has been busy during 2021, sending mission after mission into space, with many of them launching additional Starlink satellites. However, it didn’t do much in the month of July, with the last Starlink satellite launch happening on May 26.

SpaceX plans a busier August for Starlink launches with a Falcon 9 mission launching in California no earlier than August 10. SpaceX also reportedly has plans to launch another batch of Starlink satellites by mid-August. 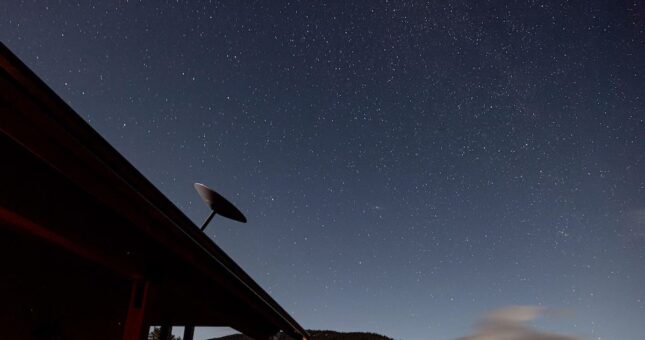 The first launch in August will be SpaceX’s first launch since June 30, which is a long gap considering how packed its launch schedule has been. SpaceX has been quickly placing an ever-growing constellation of Starlink satellites in orbit to deliver broadband Internet to users on the ground.

It’s currently operating a beta with hardware that costs about $500 and service that costs around $100 per month. The service has reportedly worked very well for most users, though it may not be as reliable during the beta as it will be down the road. SpaceX currently has permission to put up to 12,000 satellites in orbit and has launched 1740 so far.