SpaceX is gearing up for a historic mission that will put a completely civilian crew of astronauts in orbit. SpaceX confirmed that it has moved the Inspiration4 mission’s Falcon 9 rocket to the launchpad in preparation for the launch. The rocket will lift off from Pad 39A at the Kennedy Space Center.

The mission will launch no earlier than 8 PM EDT on September 14. Supporters of the mission hope it will spark a new age of spaceflight where everyone can dream of traveling into space. The mission is being funded by billionaire Jared Issacman, who is also mission commander. 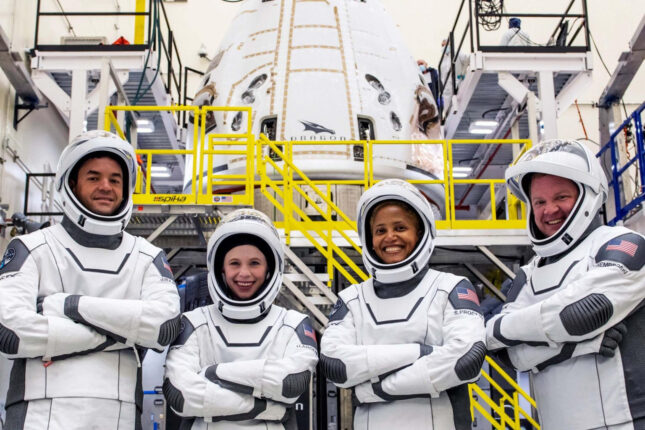 Other crew members include Sian Proctor, Christopher Sembroski, and Hayley Arceneaux. None of the four crewmembers has had past space experience. However, Issacman is a pilot with lots of experience in the air.

We talked about the unique Dragon capsule the crew will use in the past. It will feature a see-through cupola on its nose, giving the crew an incredible view of space.