SpaceX Gears Up For Another Starlink Launch

SpaceX is getting ready to perform another Starlink satellite launch known as Starlink 4-10. The launch was scheduled to happen no earlier than today, Tuesday, March 8, at 9:06 AM. The launch will be the 10th of the year.

So far in 2022, SpaceX has averaged a launch every 6.6 days. However, there is some indication that the launch could be pushed until tomorrow, Wednesday, March 9. The drone ship meant to capture the first stage Falcon 9 rocket is on its way into the ocean. 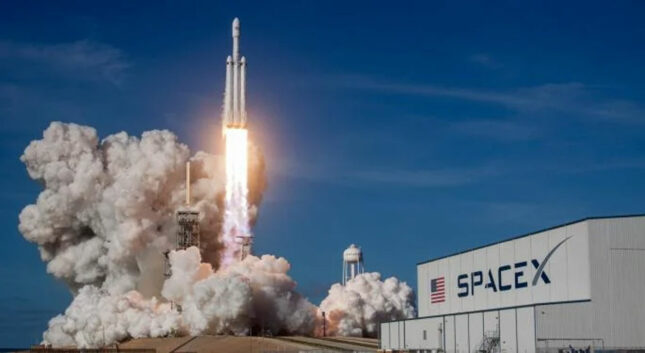 The drone ship for this mission is “A Shortfall Of Gravitas.” With this mission kicking off today or tomorrow, SpaceX is on track to launch 52 missions in 2022. Reports also indicate that SpaceX has two more launches planned for March.

One of those missions, which is expected to launch on March 30, is a Crew Dragon mission. That mission is fully private called Axiom-1 that will put a crew on the ISS.