SpaceX Chooses A Name For Its Newest Capsule

SpaceX stays busy sending cargo and crew to the ISS under the NASA commercial space program. Recently, SpaceX revealed a new Crew Dragon capsule that was originally known as Capsule 210. However, since that name doesn’t roll off the tongue, SpaceX has now dubbed its new capsule “Endurance.”

The first crew to ever fly aboard Endurance will be the SpaceX Crew-3 mission set the launch on October 30. Crew members for that mission include NASA astronauts Raja Chari, Thomas Marshburn, and Kayla Barron. The ESA’s Matthias Maurer chose the Endurance name. 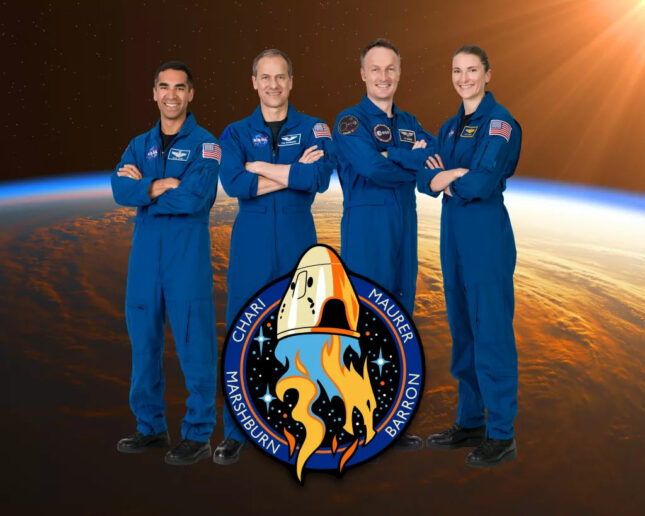 Chari, commander of the first crew to fly on Endurance, says the name is a “tribute to the tenacity of the human spirit, as we push humans and machines farther than we ever have.” He went on to say the name is also a nod to the development and production teams as well as a training team that endured through a pandemic.

One of the key features of all SpaceX capsules and rockets is that they are reusable, making the Endurance name even more fitting. The Crew-3 astronauts will spend six months on the ISS.