SpaceX President Gwynne Shotwell has announced that the company is aiming at July for the first orbital flight of the Starship vehicle. However, Shotwell is clear that meeting that July launch date will require regulatory approvals, which are currently not in place. The launch will see the Falcon Super Heavy booster and starship upper stage launch into orbit from the SpaceX facility on the Texas coast.

We are headed for our first orbital attempt in the not-too-distant future. Were shooting for July, Shotwell said. I am hoping we make it, but we all know this is difficult. We are really on the cusp of flying that system, or at least attempting the first orbital flight of that system, in the very near term. 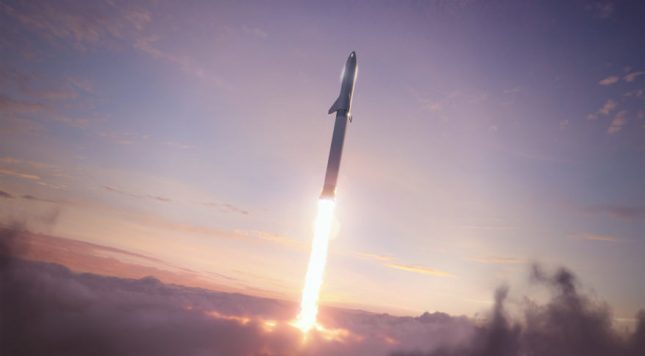 The last Starship prototype flight happened on May 5 when the vehicle flew to an altitude of 10 kilometers and successfully landed. That marked the first time a prototype had landed successfully without disastrous consequences. In recent months, SpaceX has begun preparing for its first orbital test flight and filed a plan with the SEC on May 13 for the mission.

Starship would enter orbit but reenter the atmosphere after less than one orbit splashing down 100 kilometers northwest of the Hawaiian island of Kauai. The rocket would launch from the SpaceX BocaChica facility, and the Super Heavy booster would land in the Gulf of Mexico. The FAA hasn’t yet issued a launch license for the flight to happen, so plans could change.