Sony is at IFA 2019 in Germany, and it has rolled out a new device to celebrate the 40th anniversary of the iconic Walkman from the ’80s. The device is called the NW-A100TPS, and on the outside, it looks rather like the Walkman anyone around in the ’80s will remember.

The catch is that it won’t play the collection of cassette tapes that you have in the attic at your mom’s house. The device is a digital music player made in a retro design. Android powers it reports Gizmodo. 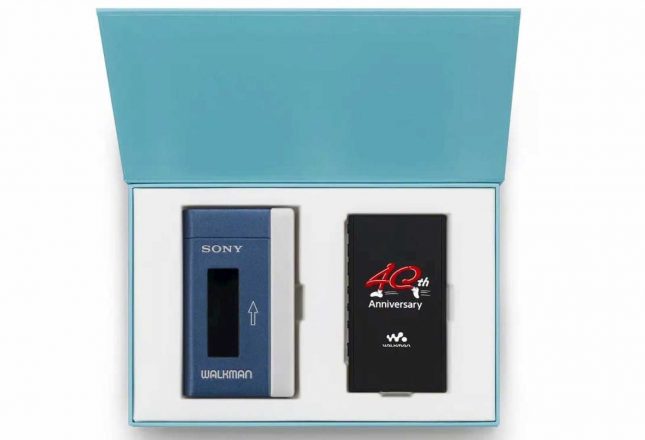 It stores up to 16GB of music and has integrated WiFi. It can run Android apps on its tiny 3.6-inch touchscreen. The screensaver for the device makes it look like an old-school tape player and the color changes depending on the music you are playing.

The device has a headphone jack, but it has Bluetooth integrated as well. The gadget isn’t cheap at $599 in Australia and €440/£400 in Europe with a launch set for December. There is no indication that the device will launch in the States.