When it comes to successful gaming companies, few are doing as well, and Epic Games is right now. Not only does it have the increasingly popular Epic Games Store, and it also has one of the most popular video games in the world with Fortnite. Epic Games has big plans for the future and has been raising money to pay for its plans.

Sony has now invested $250 million to buy a minority stake in Epic Games, bringing the amount of money Epic has raised to $1.83 billion. Sony and Epic say that the new deal cements a close relationship and reinforces their shared goal to advanced the state-of-the-art in technology, entertainment, and socially connected online services. 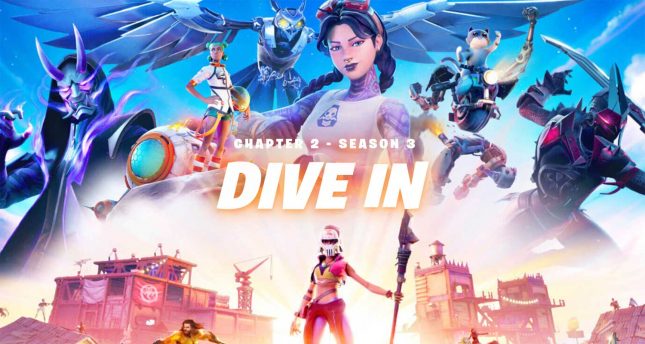 Epic Games received $330 million from Tencent in 2012 when it took over a 40% ownership share. The deal allows Sony and Epic to expand their collaboration with both Sony’s assets and technology and the social entertainment platform that Epic has founded with Fortnite Party Royale and the Epic Games Store.

Sony’s $250 million investment nets it a tiny 1.4% stake in Epic reports VentureBeat. The investment also values Epic Games at $17.86 billion. We wonder if this will mean Epic Games exclusives for the PlayStation 5 in the future.