Every gamer knows that there is a significant shortage of Sony PlayStation 5 game consoles, and that shortage is likely to continue for the foreseeable future. A new report has surfaced looking at how many PlayStation 5 units Sony shipped in its first four weeks of availability, and it’s a record for PlayStation consoles.

According to the report, Sony shipped 3.4 million units in the first four weeks. Sony expects to produce between 16.8 and 18 million PlayStation 5 consoles during 2021. Industry sources are claiming Sony has ramped up production with the help of suppliers for components for its popular game consoles. 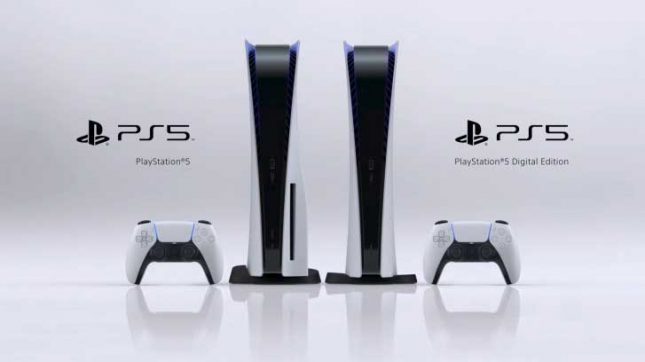 The report also claims that Sony is reserving more units for the Asia region starting in January. Whether or not the report is accurate remains to be seen. All that’s officially known right now is that the PlayStation 5 has set sales records for the company.

Your average gamer has been unable to get their hands on the game console, in part because of heavy scalping. Sony expects to have more units available to purchase sometime in January, and we hope most of those make it to actual consumers.