Sony Reportedly Made A Mistake With Some PlayStation 5 Models

With the PlayStation 5 now launched, those lucky enough to get their hands on the console on launch day have been excitedly ripping open boxes getting ready to game. Something strange is going on for some who purchased the PlayStation 5 digital edition, which lacks an optical drive.

According to reports, when some Digital edition console buyers open the boxes, inside is the PlayStation 5 with the optical drive. The switcheroo is happening in multiple regions, and the good news is this is a mistake most will appreciate. 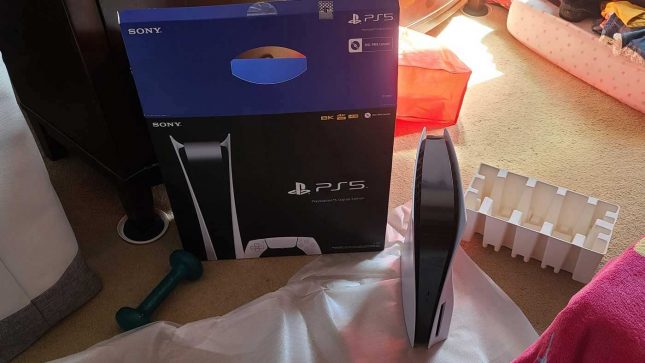 There is no official comment from Sony, and at this time, it’s unclear how this is happening. The assumption is there are two different manufacturing lines for each version of the console. How one version could wind up in the box for the other is a mystery.

Luckily for most digital edition buyers, they don’t mind getting the disk version for the digital edition price. While most people are certainly going to download the games today, the dispersion can be used as a Blu-ray player.