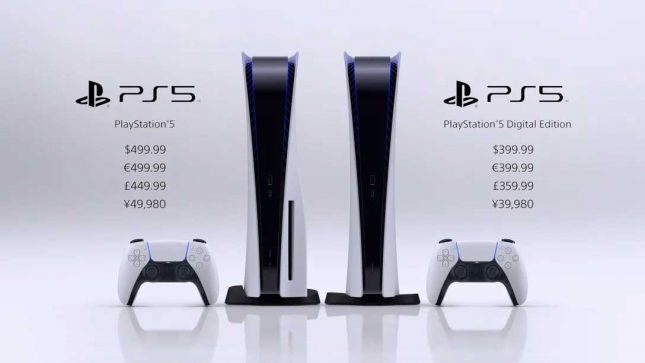 One nice thing about the PlayStation 5 console is that both share the same internal hardware. That means the cheaper console supports 4K graphics and ray tracing. A bunch of new accessories will also launch in November.

PlayStation Plus members will also get a new special offer on the PlayStation 5. The new console owners will be able to download and play a curated library of PS4 games on the PS5.