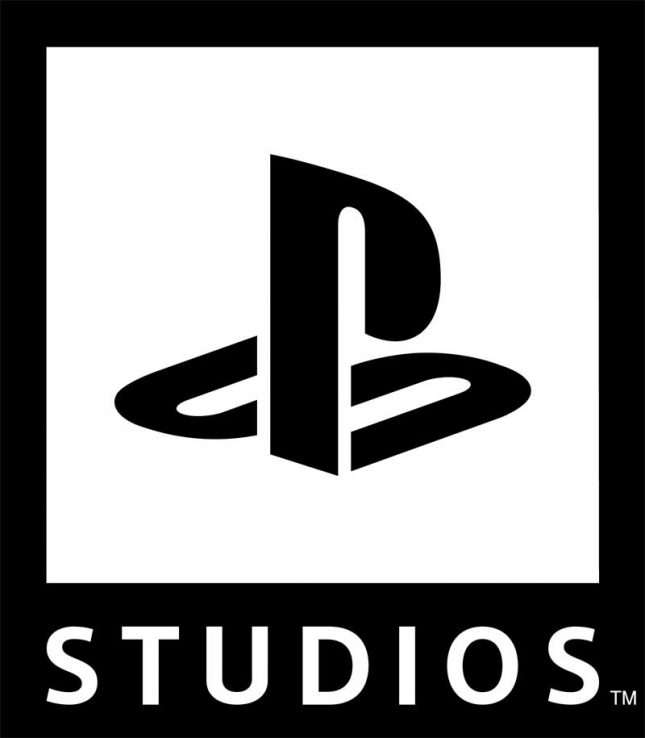 Along with that new logo, games launched under the studio will also feature a common launch animation, which can be seen below. The opening animation includes some iconic characters from first-party Sony games, including Uncharted, The Last of Us, God of War, and others. PS4 games will also carry the new branding, but it won’t be ready in time for The Last of Us: Part 2 or Ghosts of Tsushima both to launch this summer.