Motorcycles and Zombies…All in a Days Work! 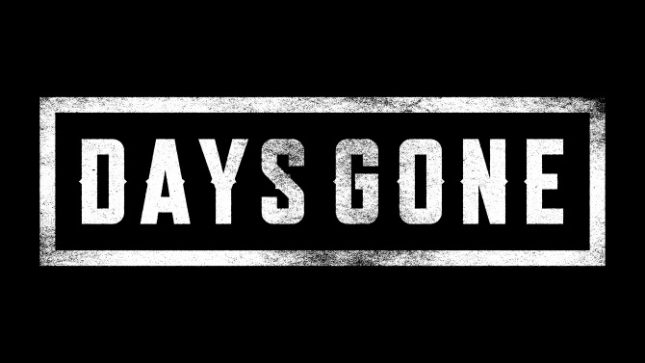 Along with the debut of Resident Evil VII, Sony has shown its grip on the zombie genre with Days Gone. Days Gone is Bend Studios post-apocalyptic zombie survival game captured from a third person view. Here the players will take on the role of Deacon St. John, a bounty hunter tracking his targets despite the zombie infestation. We were able to get into the theatre to see a different route taken than the one Sony presented at their press conference. The demonstration begins with Deacon looking for clues to the location of his recent target Two Dog. It is important to note that Deacon rides in on a green motorcycle covered in dirt, sachels, and equipment. This motorcycle does not just add to his bad ass biker bounty hunter persona, but it functions as a sort of mobile inventory. This allows Deacon to carry more items and carefully choose the right equipment before entering his next confrontation. 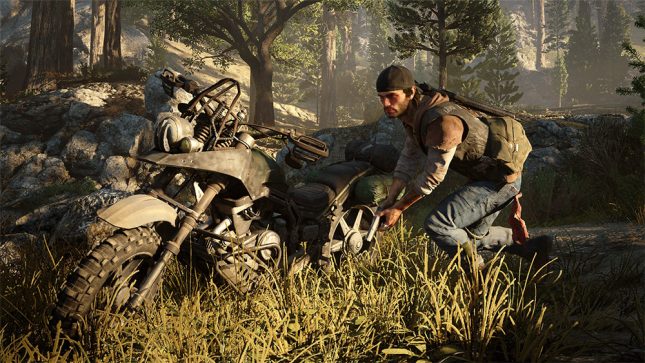 Deacon enters an abandoned settlement to search for clues, but before he explores the deserted land he opens the hood of a truck and pulls out an oil filter. This action showcases the importance scavenging in order to craft needed items. The items we are talking about are not like the flaming swords from the Dead Island series, but things more realistic such as a suppressor that he makes by cutting a hole to fit the barrel of his pistol. Now that he has a quieter weapon he can now traverse the scene with less risk of attracted infected. Through his search Deacon finds that Two Dog has retreated to a nearby saw mill, but on his way a child zombie scurries past a nearby door towards Two Dogs position. Deacon enters the mill and spots Two Dog, but the small zombie jumps Deacon letting Two Dog escape. The player must react quickly with a press of the square button to dispatch the latched on infected. The encounter is survived and the chase for your bounty begins.

This chase is short lived as Two Dog tackles Deacon off a roof onto the ground, shattering Two Dogs leg. His cries of anguish attracted a nearby horde, and at this moment all Deacon can do is leave is target to be eaten. Now the real fun starts as you must run from a seemingly endless army of infected through the mill. The zombies are just a tad bit slower than the protagonist so the player split seconds to turn and fire into the crowd, but as they are easy to dispatch they are also high in number. It is here the demonstrator takes an alternate path compared to press conference to show us a more in depth version of how important it is to use the environment. Within the path he takes, the place cuts straps to drop planks, uses C4 to release of flurry of logs, and crafts molitaves to throw at pristine bottleneck moments. 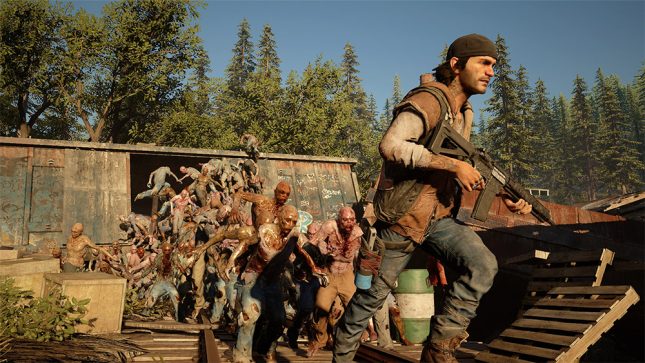 The final important aspect to take note on is the undead themselves. These zombies seem to be some of the most agile yet as they will not just follow you along your path, but they will climb the roof or use alternate windows in order to intercept you. The demo ends with a very nice cliffhanger leaving Deacon surrounded on all sides with seemingly no way to escape. This ending was very appropriate as gamers will anxious to see how or if Deacon lives, and how he will prosper as a bounty hunter during the Zombie apocalypse.