Legit Reviews News Some Warzone Players Claim They Have Been Shadowbanned

Some Warzone Players Claim They Have Been Shadowbanned

Something strange is going on in the Call of Duty Warzone realm, with a number of content creators, streamers, and average players are claiming they have been shadowbanned or blacklisted. According to these players, they are being forced into lobbies packed with hackers and cheaters after being reported by opponents. It’s pretty common in any popular game for losers to assume they’ve been cheated and report people who are simply better than them.

Cheating is a constant problem for most video games, and Warzone has an in-game report function allowing players to report any opponent for cheating with a couple of presses of buttons. False reports are very common, and some players who say they don’t cheat are claiming that they’re being reported as cheaters thanks to their skills. 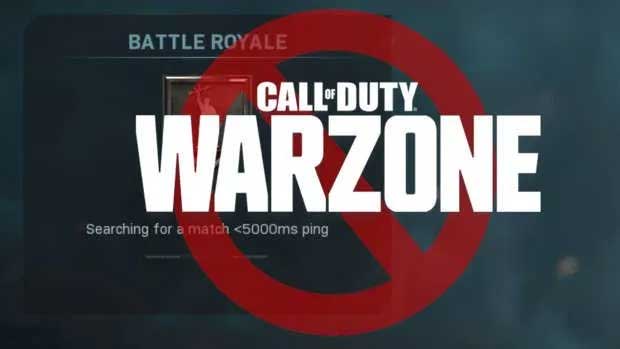 Reports indicate that accounts reported frequently for cheating appear to be placed into lobbies with a lower trust factor. That means the players end up in lobbies full of actual cheaters and hackers.

The so-called cheater bracket also has longer wait times, with reports indicating weights of up to 20 minutes to find a match. Youtuber Tomographic said, “Essentially, my account has been blacklisted from the matchmaking system, and I’ve now been moved into a ‘cheater bracket’ I am running into countless cheaters now. And it sucks I can’t play with my friends, because all my games are occupied by cheaters. The matchmaking system sees me as one of the bad guys, and that ruins the game for everyone else.”