Some Office 365 Services Are Being Throttled By Microsoft

Microsoft has announced that with the glut of people working and studying remotely due to coronavirus, the demand for its cloud services are increasing significantly. Microsoft says that due to the increased demand, it is starting to take action to preserve its overall performance by throttling some services.

Microsoft has said it is making “temporary adjustments” to some non-essential capabilities. The software giant has also said that it doesn’t expect the changes it’s making to have an overall impact on a user’s experience. Some of the changes Microsoft made had to do with things like how often services check for presence, which is intervals where content that other parties type is displayed. 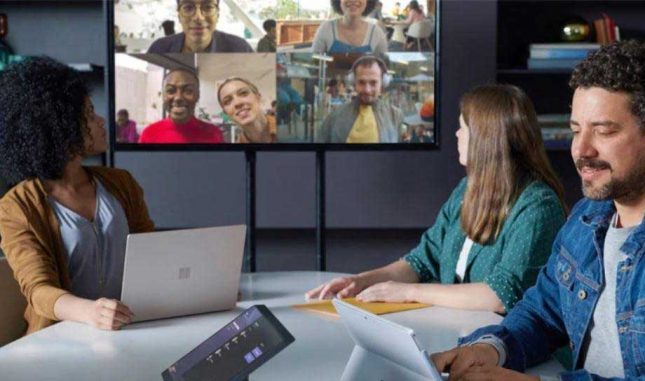 Microsoft also said that it was going to make changes to video resolution. Other temporary changes include some tweaks to OneNote in Teams being read-only for commercial tenants. The download size sync frequency for file attachments has also been changed. In SharePoint, Microsoft has rescheduled backend operations to regional evening and weekend business hours and reduced video resolution for playback reports ZDNet.

Changes to Stream include the people timeline being disabled for newly uploaded videos with any pre-existing videos not being impacted. Microsoft recently announced that the daily number of active users for its Teams collaboration service was up to 44 million people. Microsoft says it will notify users of any other changes that are required due to the demand for the services.