Some Google Stadia Features Won’t be Available at Launch

Google Stadia is set to launch next week, but there are some features of the system that won’t be available when the launch happens. Among the features not available at launch are Steam Connect, State Share, and Crowd Play, meaning players won’t be joining in games with each other. The features will launch sometime next year.

The Stadia achievement system won’t offer notifications that you have achieved goals in games. However, the system will record your achievements with notifications of them coming shortly after launch. At launch, only the Chromecast Ultra devices that ship with Stadia controllers will have the firmware to play games. 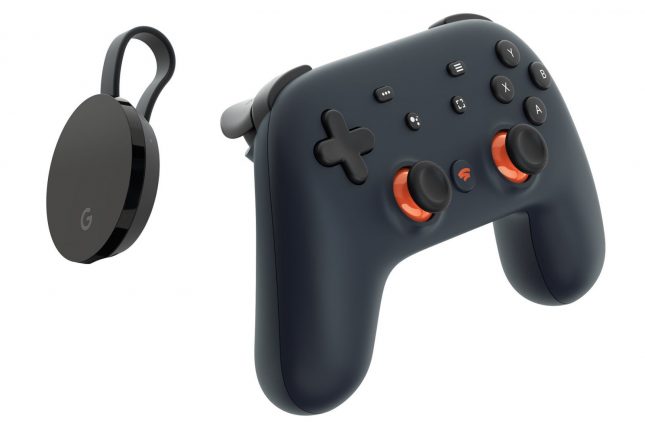 OTA updates will go out to other devices shortly after launch. Family sharing won’t land until early next year. Buddy Passes to give out to friends won’t arrive until a few weeks after launch.

Some folks won’t have their Stadia controllers at launch; some say that delivery dates aren’t showing until November 20-21 with others lamenting a late November or early December date.