Snap Spectacles 3 On Sale in November

Spectacles 3 will cost $380 and will go on sale in November. The $380 price tag makes the glasses more than twice as costly as the $150 version that launched last year. 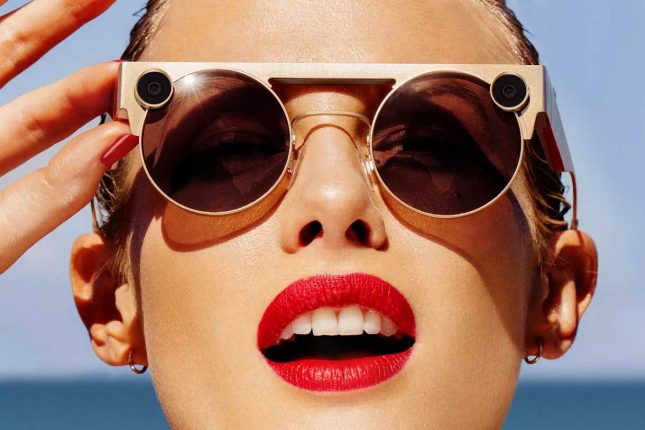 Snap has been losing money on the Spectacles since they launched, it appears the company is finally ready to recoup some of those losses with an increased sales price. Snap in the past took a $40 million loss after it massively overestimated the demand for the glasses.

The demographic that the Spectacles 3 appeal to, high school teens and younger college students may have a difficult time affording the high price. To go along with the new second camera, Snap also has new 3D effects, and third-party devs will get to develop for the glasses later this year. Snap will offer them in black and a gold-tone color and both are rather ugly to our eyes.