Black Ops 4 developer Treyarch made a post over on Reddit recently that talked about the October 21 update for the game. That update addressed issue with the game globally that had to do with bugs and glitches. Part of that post also directly addressed allegations of reduced server performance for the game at launch compared to the beta.

Treyarch says that the game launched globally to such a massive audience that it chose to prioritize game stability over network performance. This meant that while the game servers operated at 60Hz during the beta, after launch the servers have operated at 20Hz. 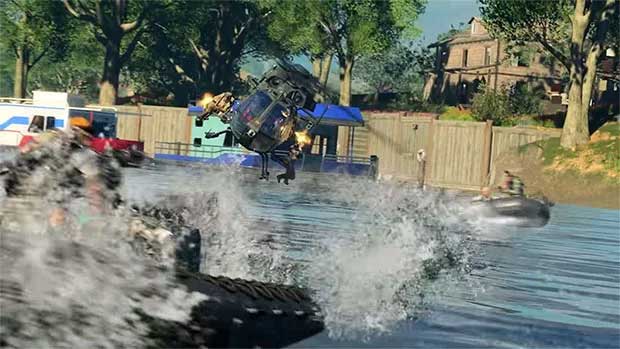 Treyarch notes that it is working constantly to update and maintain the game and that it will specifically be optimizing network performance in the days to come. It gave no indication of when server performance might increase.

The issue that players have with the slower server performance has to do with unregistered hits, issues peeking around corners, and other impacts to engagements in the game, reports Dextero. These issues certainly haven’t prevented players from flocking to the game.