Astronomers published a new sky map, seen below, that shows over 4.4 million space objects. The image shows over a million more space objects than had been previously seen. Most objects seen in the image below are galaxies with gigantic black holes. Some galaxies show robust star growth.

Among the objects shown in the image are collisions between distant galaxies and stars with different levels of brightness. The image was created using data taken from a telescope called LOFAR. 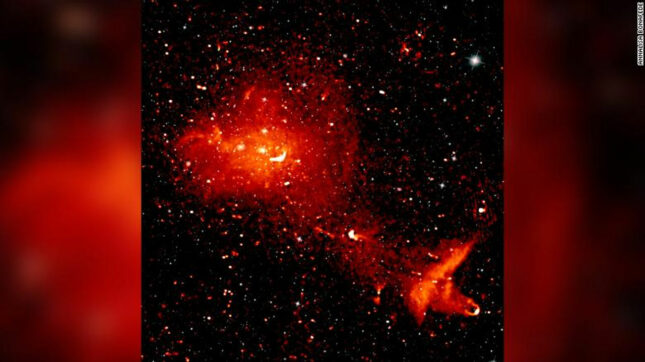 It uses low radio frequencies and can observe about 25 percent of the sky in the northern hemisphere. Not only is it able to observe the sky, but it’s also able to catalog objects in great detail.

The data is the second massive batch from the LOFAR sky survey made public. The new dataset highlights an area of the sky 13 times larger than the first data released. Data of this type is particularly good at observing objects that can’t be seen in visible light.