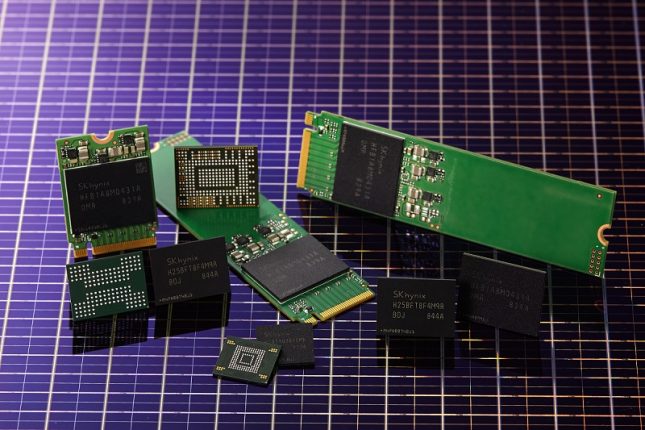 SK Hynix combined its 3D CTF with PUC for the first time in the industry, which is different from the way of integrating 3D Floating Gate and PUC. As a result, it attained the industry’s finest performance and productivity. The Company named the product ‘CTF-based 4D NAND Flash’ to distinguish it from current 3D NAND Flash technologies.

The 4D NAND chip reduces more than 30% of chip size and increases bit productivity per wafer by 49% compared to the Company’s 72-Layer 512Gb 3D NAND. Moreover, the product has 30% higher write and 25% higher read performance. Also, its data bandwidth is doubled to the industry’s biggest 64KB (Kilobytes). With the introduction of a multiple gate insulators architecture, its data I/O (Input Output) speed reaches 1,200Mbps (Megabits/sec) at 1.2V (Volt) of operation power. 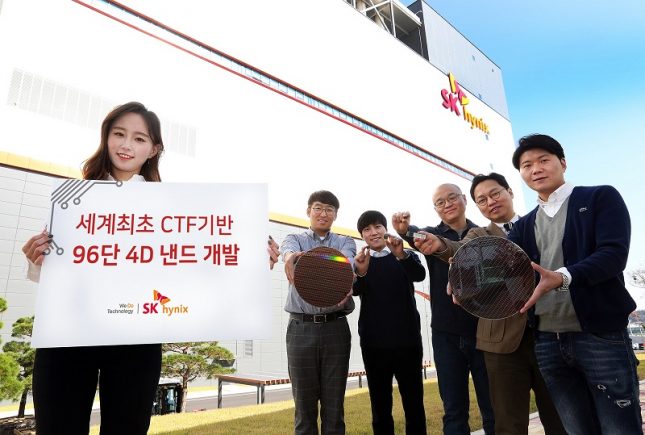 Above all, with the 96-Layer 512Gb 4D NAND, SK Hynix will introduce 1TB (Terabyte) client SSDs equipped with the Company’s own controllers and firmware within this year. Plus, the enterprise SSDs will be introduced in the second half of 2019. SK Hynix will also respond to the high density mobile market with the introduction of UFS (Universal Flash Storage) 3.0 in the first half of 2019. Furthermore, the Company will roll out ultra-high density 96-Layer 1Tb (Terabit) TLC and QLC (Quad-Level Cell) in 2019.

“This 96-Layer CTF-based 4D NAND, with the industry’s top cost competitiveness and performance, will become a milestone in the Company’s NAND Flash business, as a platform in developing future products,” said vice president J.T. Kim, the Head of NAND Marketing. “The Company plans to start the early stage mass production of it within this year and further expand the production in M15 to actively respond to a variety of clients,” he added. 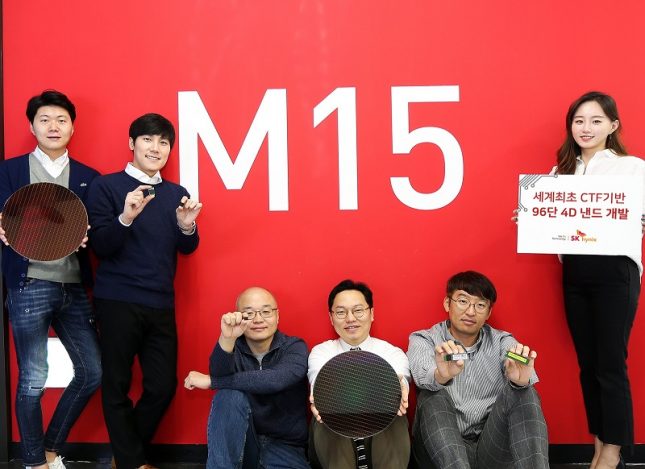