Nintendo has opened the sales gates for the slick SNES wireless controller. This is the controller you want if you want to play the new SNES games that have landed for the Switch. There is a catch. 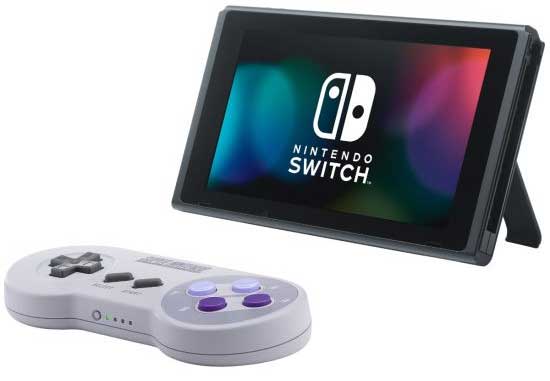 Gamers can have up to four of the wireless controllers per Nintendo Account, and each one of them sells for $29.99. Order will start to ship September 18, which is tomorrow.

The wireless controllers ship with a USB cable for charging. They can also be charged via the Nintendo Switch AC adapter.