Yesterday marked the launch of the latest release in the iconic Hitman game series by IO Interactive. Hitman 3 is the close to a story that started in 2016 with the original Hitman game. However, the launch didn’t go as smoothly as hoped, with some players running into server issues.

One feature of Hitman 3 is the ability to continue progress from the first two games allowing players to carryover data between the same platform family by synchronizing progress made in Hitman 2 via a IOI Profile website. The catch was the progression carryover site has been either slow or completely unavailable. 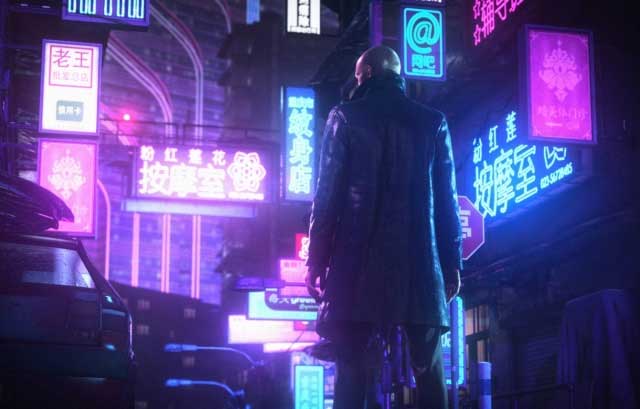 Making matters worse, if players tried and could not carry their data over, they had to wait before playing Hitman 3. That’s because if they made progress in the new game and then transferred data from the old game, their new progress would be lost.

Other launch day glitches have also plagued players, including crashes or the inability to launch the game due to server issues. Hitman 3 is a single-player game but requires a connection to a server to play.