Scientists Detect The Deepest Earthquake Ever

Scientists have detected what they say is the deepest earthquake ever detected. It occurred 467 miles below the surface of the Earth, putting it in the lower mantle. The most surprising part about detecting the earthquake is that it occurred in a portion of the mantle where earthquakes were thought to be impossible.

Scientists believed that the lower mantle is under such extreme pressure that rocks were more likely to bend and deform rather than break and suddenly release energy, which occurs during an earthquake. The earthquake was detected as an aftershock to a 7.9 magnitude earthquake that occurred near the Bonin Islands off the coast of Japan in 2015. 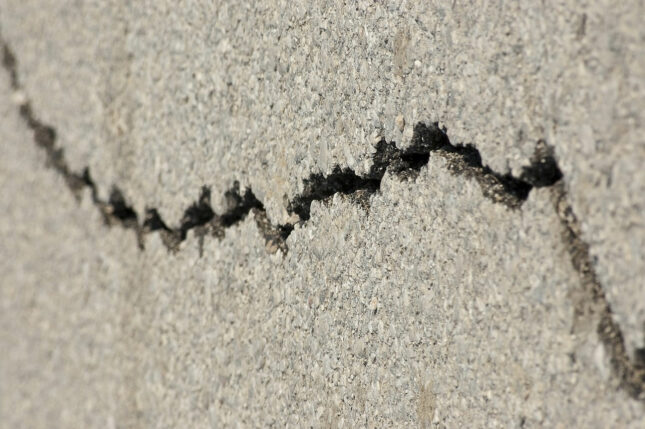 The quake was detected using the Japanese Hi-net array, the most powerful earthquake detection system currently available. Since the quake was so small and occurred at such an extreme depth, it couldn’t be felt on the planet’s surface.

Scientists are clear that the depth of the earthquake still needs to be confirmed by other scientists. However, so far, the depth is thought to be accurate. Most earthquakes originate within the crust and upper mantle of the planet, the first 62 miles under the surface.