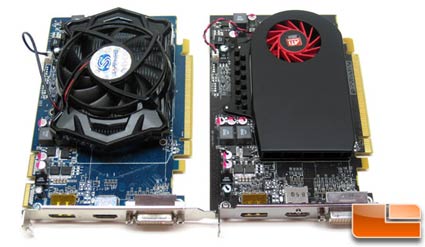 The ATI Radeon HD 5670 512MB GDDR5 reference design did fairly well for being a $99 card that is basically contains just a quarter of the Radeon HD 5870 graphics core. It performed better than NVIDIA’s GeForce GT 240 in our benchmarks and that just goes to show you that this card is no joke. When it comes to gaming performance this card easily beats the EVGA GeForce GT 220 SSC and EVGA GeForce GT 240 SuperClocked video cards that we compared it against. The SuperClocked GT240 retails for $109.99 before a $10 rebate, so both cards are basically the same price. The Radeon HD 5670 can run DirectX 11 applications and beats the GT240 in the benchmarks so the choice for the $100 price range is pretty clear.