Western Digital showed off the highest capacity SSD in the world at CES 2020. The portable SSD is SanDisk branded and has 8TB of storage space. The storage is stuffed inside a package that is small enough to be easily carried in a pocket.

The drive is a prototype right now and has a SuperSpeed USB 20Gbps interface able to transfer lots of large files. The massive 8TB storage capacity drive looks to build on the success of some of SanDisk’s older SSDs. 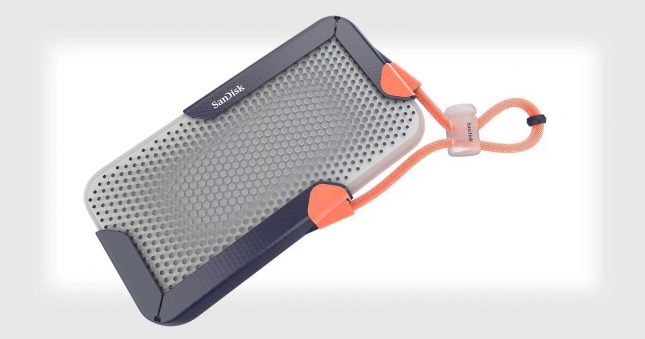 The company previously offered drives in 250GB, 500GB, 1TB, and 2TB capacities. It’s unclear for now when the 8TB SSD might ship and how much it will cost. What we do know is that the SSD with 2TB of storage costs $280 reports PetaPixel. That will mean a very expensive storage device.

“Inspired by consumers’ desire to capture rich content and keep it with them, Western Digital continues to push the boundaries of what’s possible with an 8TB SSD prototype,” Western Digital says. “Combining its expertise in flash memory with skillful design, the company continues to be at the forefront of developing revolutionary solutions that keep up with and surpass today’s consumer needs.”