Samsung is gearing up to launch the full public beta of the One UI 2.0 software for Android 10. The new UI will roll out to all Galaxy S10 owners soon. A beta version of the software is rolling out to some countries now.

The updated software will bring three new features to the S10 family of devices. The first thing up is a new interface for the camera. This part of the update reportedly reduces the complexity of the UI and bundles more advanced features under the “more” tab. It also makes the personalization of the camera app easier. 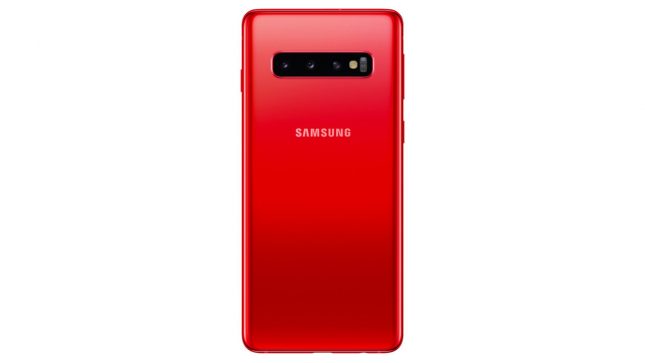 Samsung is also said to be increasing its focus on digital well-being. Samsung has new ways to disable notifications so you can go into “I am focused on something” mode. It also offered better parental controls, and Samsung’s “night mode” is tied into google Dark Mode reports Forbes.

The last of the new major features is Google’s Android gestures for user navigation that are required. Samsung still has its UI gestures, but they are hidden away in a menu per Google requirements.