It’s hard to trust Samsung at this point when it comes to the Galaxy Fold smartphone. The device has seen its launch scrubbed a few times thanks to failed displays. Samsung says that the device has “most of” its problems ironed out.

The statement came from a Samsung Display executive at an industry conference reports Tom’s Guide. “Most of the display problems have been ironed out,” Samsung Electronics Display Vice President Kim Seong-Cheol said Tuesday (June 18) at an event held in Seoul by The Korean Information Display Society, “and the Galaxy Fold is ready to hit the market.” 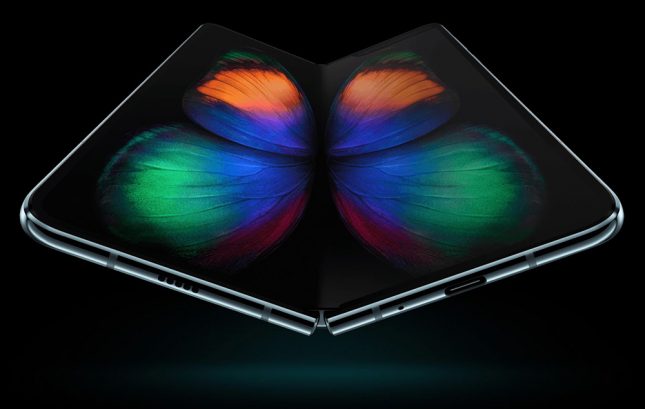 Naturally, consumers are wondering what “most of” means and how you can say that the device is ready to launch, yet it has at least some unsolved problems. It’s also unclear how the Samsung display executive could say the device is ready for launch; he’s not part of Samsung Electronics.

Tom’s Guide notes that there is the possibility the translation to English left something out. When/if Samsung does relaunch the Galaxy Fold, it had certainly better be sure the device is entirely functional. It has had to recall devices multiple times in the past, and its reputation was significantly harmed.