Samsung Promises Fingerprint Scanner Fix As Early As Next Week

Samsung acknowledged that the issue and has now said that a fix for the scanner problem could come as early as next week. For now, Samsung is advising people to remove silicon screen protecting cases from the devices reports The Verge. 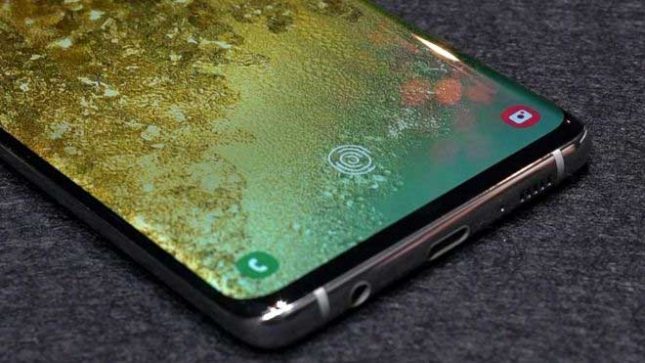 Samsung has said that the issue relates to some silicone screen protecting cases. The fingerprint scanner issue impacts the Galaxy S10, S10 Plus, and S10 5G. It also impacts the Note 10 and Note 10 Plus smartphones.