Globally, it’s a bad time to launch a new smartphone right now, as most of the world is in isolation thanks to the coronavirus pandemic. Many consumers are holding off on buying new technology products, such as smartphones, among other items. The low demand for smartphones has significantly impacted the sales numbers at Samsung for the new Galaxy S20 line of devices.

Reports out of South Korea estimate that the Galaxy S20 family of smartphones has sold only about 60 percent of the volume that the S10 smartphone sold in the same time on the market last year. Samsung has offered no direct sales numbers, but analytics firms predict that shipments have declined as much as 38 percent year-over-year as of February. 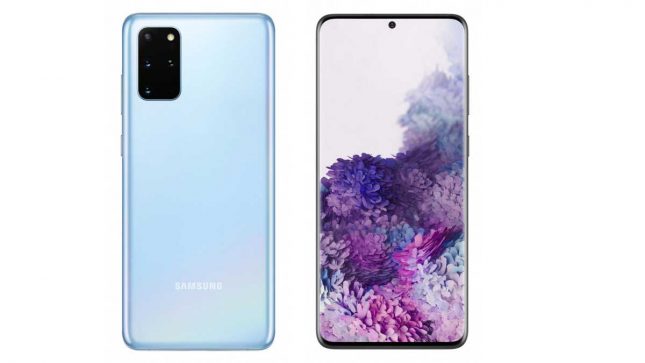 One spot of good news for Samsung is that the Galaxy S20 Ultra is the most popular of the three devices offered and the most expensive by a longshot. Reports indicated as much as half of the S20 pre-orders that were made were for the Ultra version reports Android Central.

The device maker had hoped to sell 32 million S20 smartphones, but it’s unlikely that will happen at this time. Even if the coronavirus pandemic ends and demand begins to increase, Apple has new iPhones coming that will lure buyers away from the Samsung line in the coming months.