Samsung says that a technical error had led to the incident with a small number of users able to access the personal details of other users. Samsung didn’t specify what data was revealed. However, some alleged details have surfaced on Reddit. 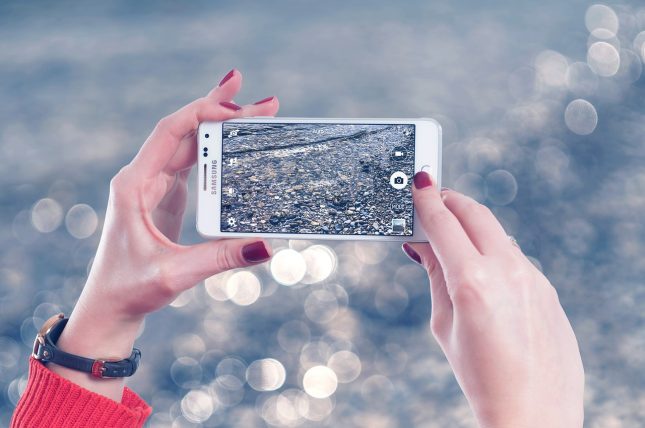 According to one Reddit post, the leaked data included the user order history, last four digits of the credit cards, emails, names, phone numbers, and physical address. Samsung had blocked users from logging into accounts in the UK website until the issue was fixed reports Android Police.

Samsung later issued an update that claimed fewer than 150 accounts were impacted in the breach. Those who were impacted are expected to receive a message from Samsung soon. We aren’t sure if two mistakes in only a few weeks is better than the “1” notification leading to another issue with account data leaking.