Samsung Accidentally Sent Out Messages to Every Galaxy Phone User

Users of Samsung Galaxy smartphones may have woken up this morning to a strange message on their device. The message was in the notifications area from “Find My Mobile.” I personally use a Galaxy S10 in the United States and had the message on my phone this morning. Many people feared their device had been hacked because it seemed to come from the find my mobile app that users would take advantage of if they lost their device.

The message that appeared on my phone simply had the number one and it, just as the message Android Police posted screenshots of. Samsung UK tweeted that the message was sent unintentionally during an internal test and that there was no effect on users’ devices. Samsung did apologize for the issue and the concern. 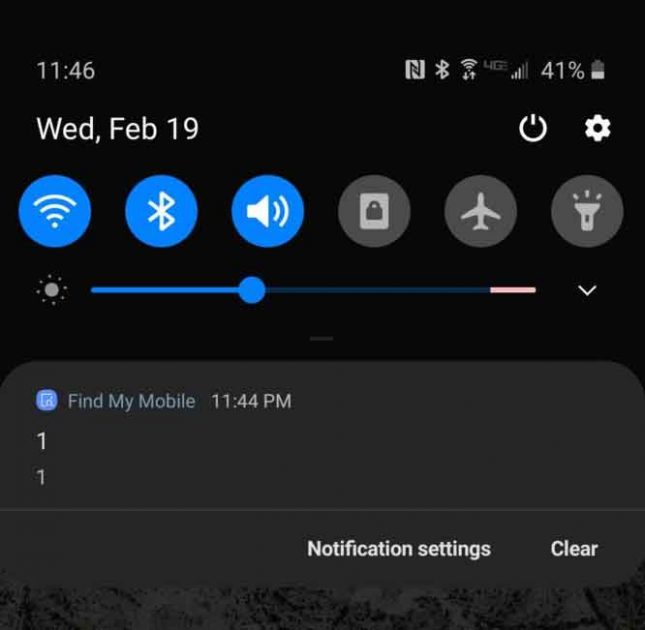 It appears that the message was sent out around the world despite Samsung UK saying that it only happened on a limited number of devices. Users in multiple countries and using a range of Galaxy smartphones all received the message.

It’s not clear what exactly Samsung was trying to test when the issue happened. The upside is tapping the clear button gets rid of the message and Galaxy devices are safe.