An FYI On The TLC

While other SSD makers have been aggressively promoting their products in effort to garner market share, Samsung has quietly been putting out their own drives into the marketplace with largely unperceived success by flying under the radar. Part of this is because, per their literature, as of 2006 they are the number one SSD supplier to OEM PC makers. So they are getting their product out there already installed in machines rather than the bulk of their sales being from bare drive consumer upgrades. Intel also sells a lot of drives this way and is perhaps the chief competitor to Samsung for SSDs in OEM machines. Their 830 Series, which we are already a fan of, has also sold well and has been found to be a sound product in the populace. The 840 Series is the newest from Samsung and they are currently offering a “regular” and a Pro model. The standard model uses new 3-bit-per-cell TLC NAND Flash and the Pro series uses good old 2-bit-per-cell MLC NAND Flash.

We got our hands on a 250GB version of the non-Pro model to test and see what the fuss is about. 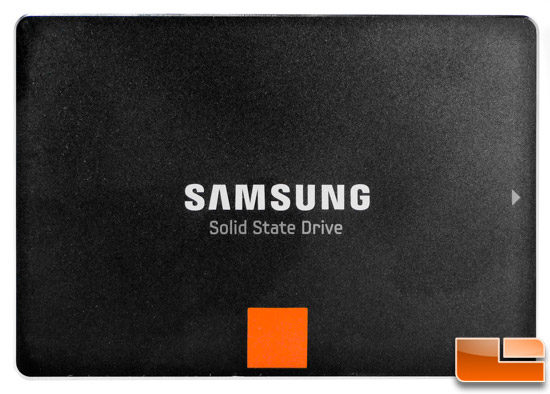 What’s so interesting about the 840 Series is that the non-Pro model we have here contains a type of NAND we haven’t tested before – nor has it been made available on any consumer SSD until now. TLC NAND is similar to that of MLC and SLC NAND but each have their own characteristics making them a bit different with each having specific applications for which they are more appropriate. SLC (single level cell) NAND is used almost exclusively in enterprise applications and is known for its endurance and performance characteristics, It’s generally too cost prohibitive for consumer applications. Most consumer level drives offer MLC (multi-level cell NAND) which offers a good mix of performance and endurance with a cost more palatable for consumer drives. This is what is found in the 840 Pro model. Finally, TLC (triple level cell) NAND offers the least in terms of endurance and performance and is generally even more affordable than MLC NAND. As the names imply, SLC has one bit per cell, MLC has two, and TLC has three bits per cell. 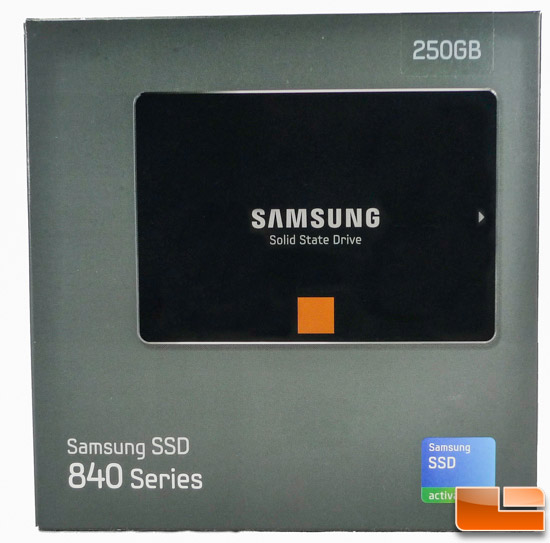 Samsung has gone this route for a few different reasons. First, simply because they can. Having the ability to manufacture your own components can be a huge advantage. We know other companies have looked into using TLC NAND before but since there wasn’t much demand, the supply wasn’t there. Second, is so they could offer a more affordable drive for those that want the quickness of an SSD without needing the absolute fastest drive available. While endurance is rated to be less and a consideration, the time it would take an average user to exhaust the write lifespan of the drive is still measured in years – likely four or more. Currently, we are seeing the 250GB version on the open market for $177.99 although we expect to see this drop as the newness wears off, supply starts to build and Samsung gets a solid supply of the TLC NAND. 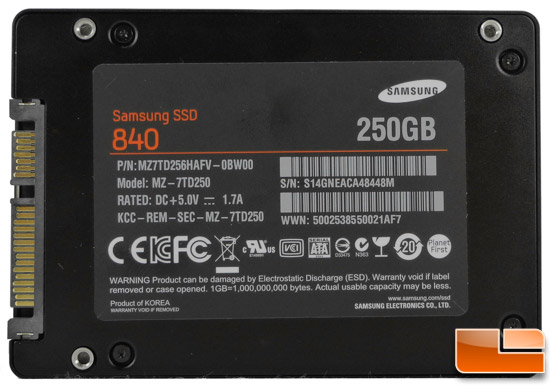 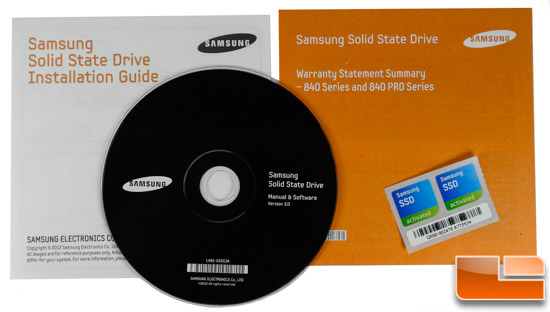 In our review sample we received the drive with a warranty pamphlet, installation guide, software and manual CD, and a few Samsung SSD stickers. Stickers seem to come with a lot of SSDs anymore. Maybe we should start decorating our test bench with them? Anyway, you can drop an additional Andrew Jackson to get the migration kit not pictured here. 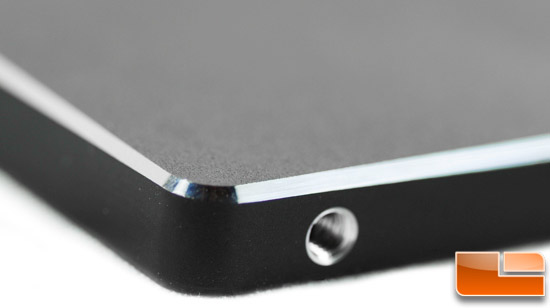 The exterior design of the drive hasn’t changed much from the 830 Series. It’s still a black exterior with an orange square although the square has moved from the corner to the center on one of the long edges. It still has the 7mm thickness, making it compatible with the more compact machine such as ultrabooks and the like. It also shares the nice beveled edges that we saw on the 830 Series which ups the elegance factor a bit. For those who don’t really care how it looks on the outside can head to the next page where we’ll peek at the inside if we can get the darn thing open.