Samsung has pulled the covers off an interesting new smartphone camera sensor that will bring smartphones one step closer to matching the image quality offered by mirrorless cameras. This is reportedly the sensor that will debut in the Xiaomi Redmi smartphone.

The sensor is called ISOCELL Bright HMX and was developed by Samsung in conjunction with Xiaomi and is the largest smartphone sensor ever measuring 1/1.33-inches in size. That is about 3/4 the size of the sensor in a Sony RX100 VII digital camera. 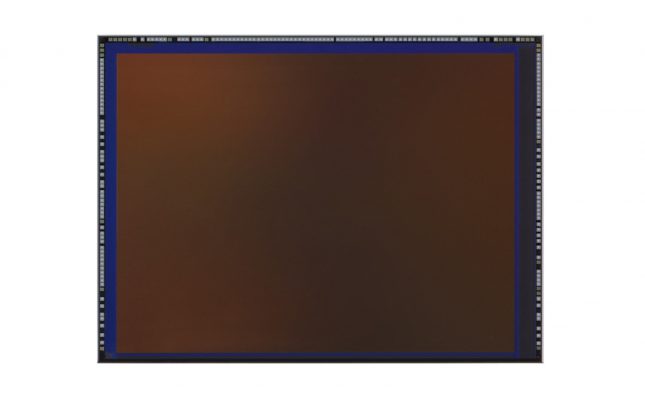 The Samsung Tetracell tech inside gathers light from four pixels and transforms it into a 27MP sensor. Users will be able to take 108MP images if desired, but Engadget reports that such high-resolution images would need to be in brightly lit shooting scenarios.

Other features of the sensor include a Smart-ISO mechanism that selects lower ISOs in brighter light and high ISOs in dim shooting situations. Samsung has said that sensor production will start later this month. It’s unclear if the sensor will be offered outside of Xiaomi devices.